Rapper Sarkodie has finally announced to fans the date set for the release of his seventh studio album.

Taking to his Instagram page, Sarkodie stated that the new body of work was executive-produced by himself and KJ Spio.

The announcement was accompanied by the cover art for the album. The rapper also added a video, taking fans behind the scenes of the photo shoot for the album. 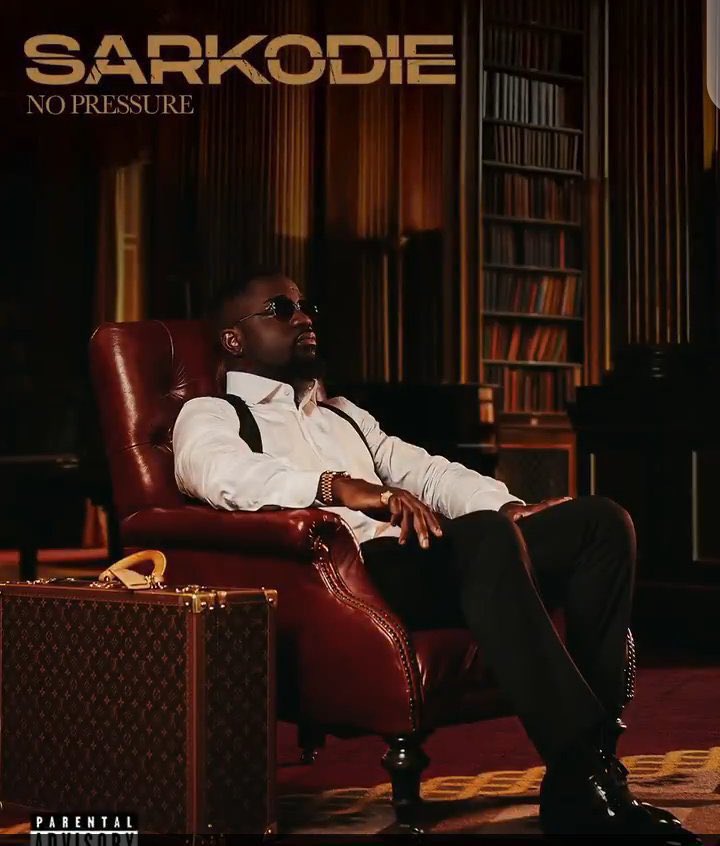 The irony of the #NoPressureAlbum is that its actually gonna give pressure 😂😂😂😂😂@sarkodie we can’t wait, as3 july wa oh anaa🤔🤔🤔🤔

Some fans are over the moon after the announcement. Many of them had complained they were not happy the rapper had not been releasing new works.

WATCH: Yvonne Nelson lashes out at ‘baby before marriage’ critics