Wide reaching Gospel Singer Jayana has unveiled a tally of photos prior to the release of the visuals for her Victory video.

The DaveJoy Productions signee looks all stunning in these photos as she dazzles in one of her favourite customes styled by herself.

Victory which features multi award winning gospel sensation Joyce Blessing was used by the young singer to announce her presence in the music industry. The song has enjoyed massive airplay since its release in April.

The visuals was shot by Playmaker Media and its set for release on Friday, 31st May, 2019. 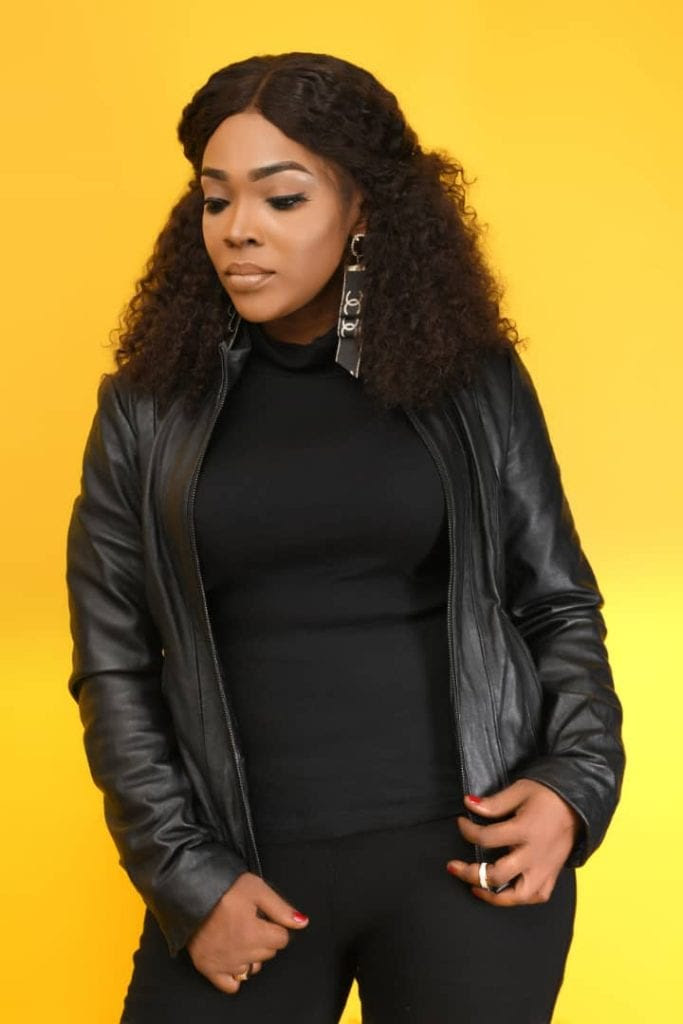 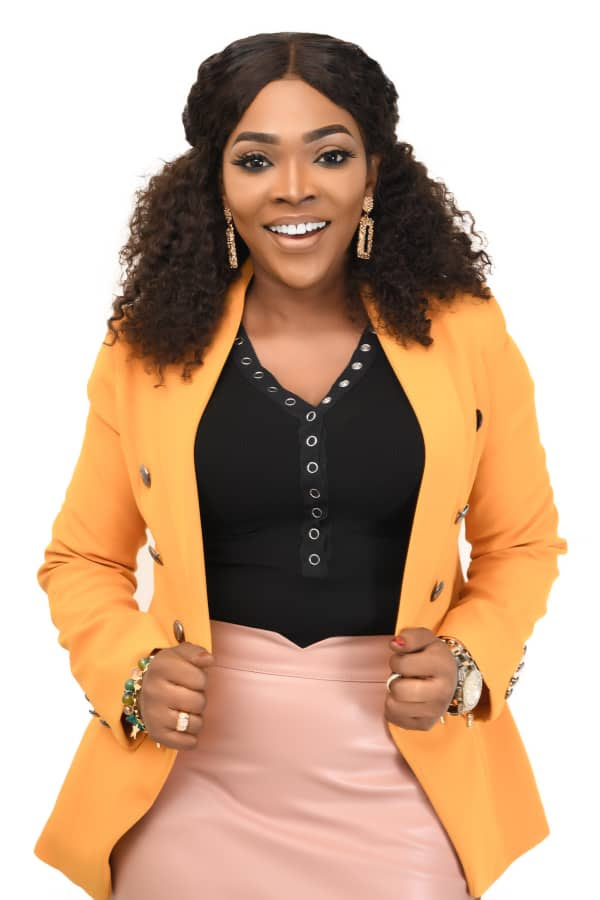 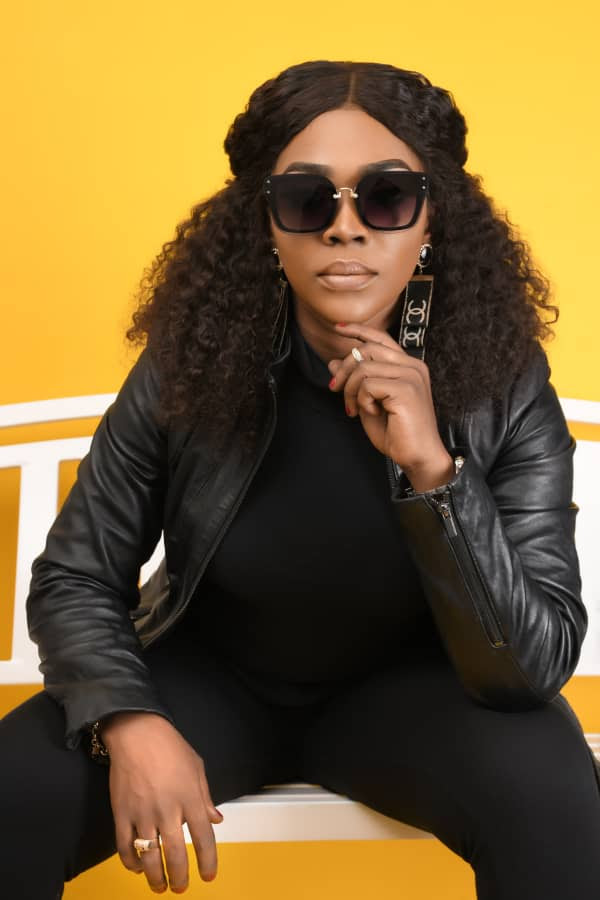 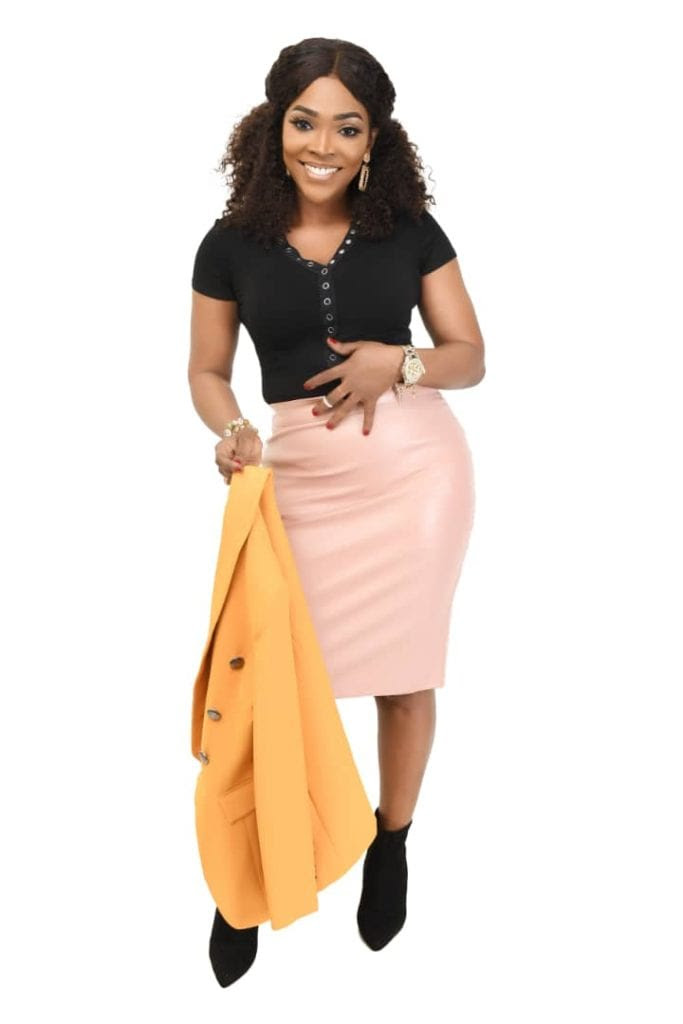 This is the hardware that will power the Galaxy S11, Pixel 5, and other 2020 flagships

Whether Strongman Was Lazy Or Not, Sarkcess Music Should’ve Made Him Bigger – Foster Romanus

When Communication Is Lost: The Samini-Stonebwoy Saga